SNEAKERS: ETYMOLOGY OF THE TERM AND HISTORY OF AN ICONIC SHOES

Each of us can say that we have a pair of sneakers in our shoe collection, but few have wondered where this term comes from.

The word “sneakers”, known today to everybody and which has become part of everyday language, dates back to 1920. Its literal translation is “silent”: this derives from the sole (usually made of rubber) which does not produce much noise when someone walks.

The first sneaker you remember is the Air Jordan, designed and created by Nike in 1984 for the basketball legend Michael Jordan. The colors that characterized it were the white and red of the Chicago Bulls. 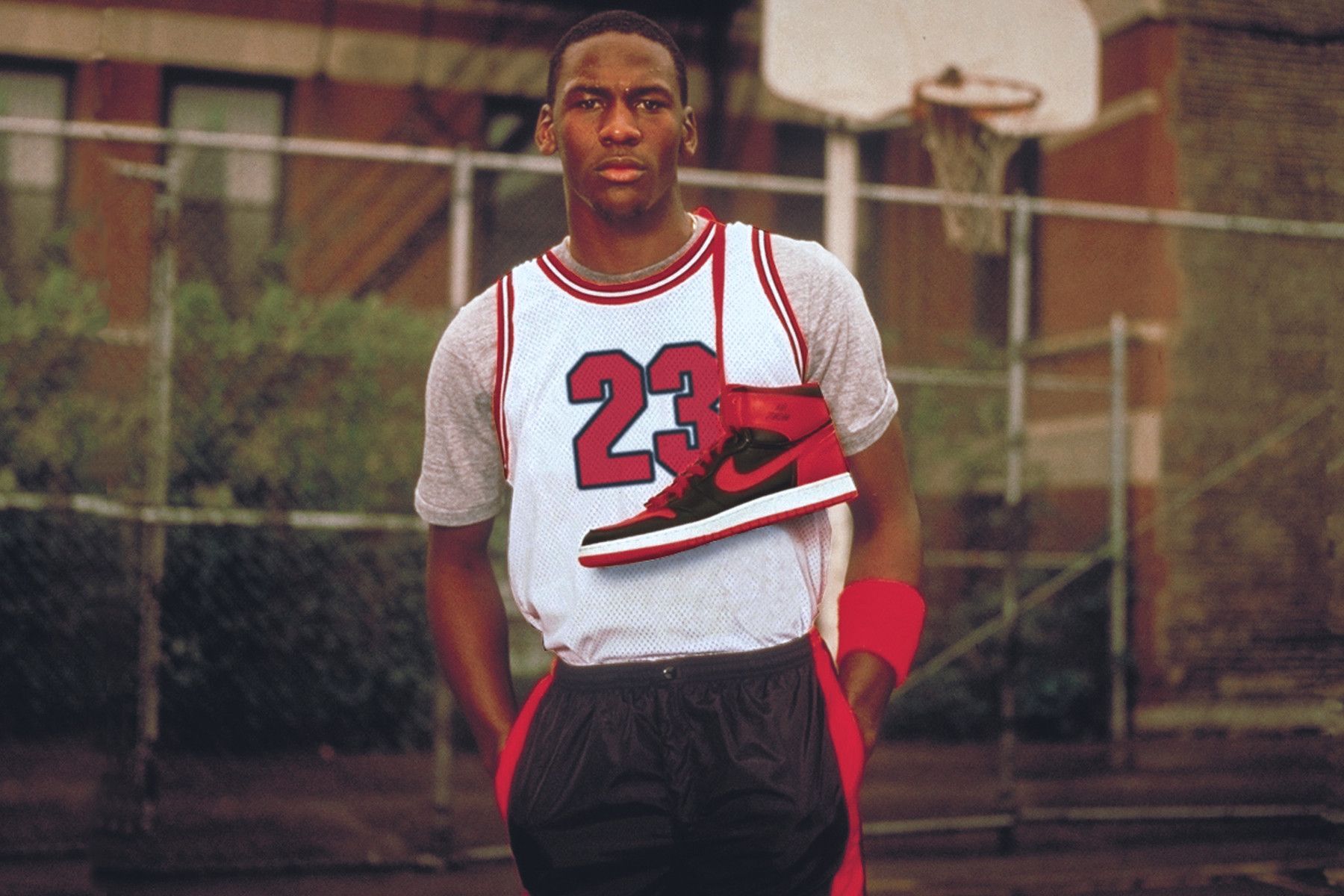 Micheal Jordan and his first Air

For many years these products have been characterized by affordable prices, but over the years they have made their way into the high fashion scene. The first luxury brand that ventured into the production of sneakers was Gucci. It was the year 1984: a sports shoe with a green and red stripe and the “Gucci” logo on the tongue enters the market. This episode was followed by another equally important one a few years later: in 1996 Prada brought its first sneaker to the catwalks, which became a style icon and allowed sports shoes to enter the panorama of luxury fashion. As always happens when a fashion is launched, the VIPs increase its notoriety, arousing even more hype and interest among people. We recall an emblematic case of the use of sneakers under an elegant dress that featured Serena Williams: the famous tennis player wore tennis shoes under a Valentino dress at the wedding of Megan Markle and Prince Harry in 2018. According to recent market studies, sneaker sales are growing by 35% year on year; according to Beth Goldstein, footwear analyst at the NPD Group, fashion footwear ranks first in terms of growth across the industry, for both men and women. 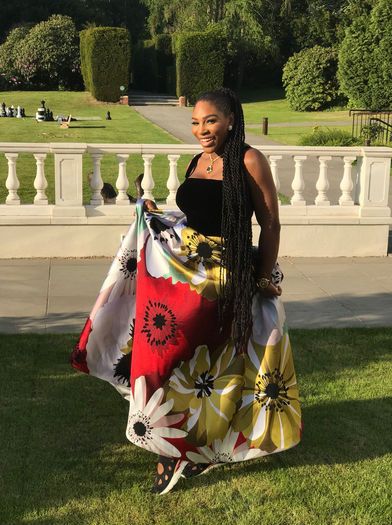 Serena Williams at the wedding of Megan and Harry

In describing the combination of streetwear and high fashion, we cannot forget the visionary designer Virgil Abloh, who died in 2021 at the age of 41 amidst the incredulity of the insiders The meeting with the American rapper Kayne West (of whom he was creative director) and an internship at Fendi introduced him to the world of luxury design. His Off White brand embodies the values ​​of streetwear fashion with a captivating design that immediately captured the attention of the youngest.

Today a cult object, protagonists of online auctions that reach record prices, especially from the sad announcement of the designer’s death. Abloh loved to define them as the object of memory, of childhood: it was the first pair of shoes he had worn, the first that had been given to him and to which he had grown fond of. “It is an accessory linked to emotions, it is no wonder that it is so central in our lives,” he explained, the son of Ghanaians who emigrated to America, who had seen his parents wear them with any type of outfit.

da From “Virgil Abloh: the prices of his sneakers are already skyrocketing” – Vogue, 31 November 2021 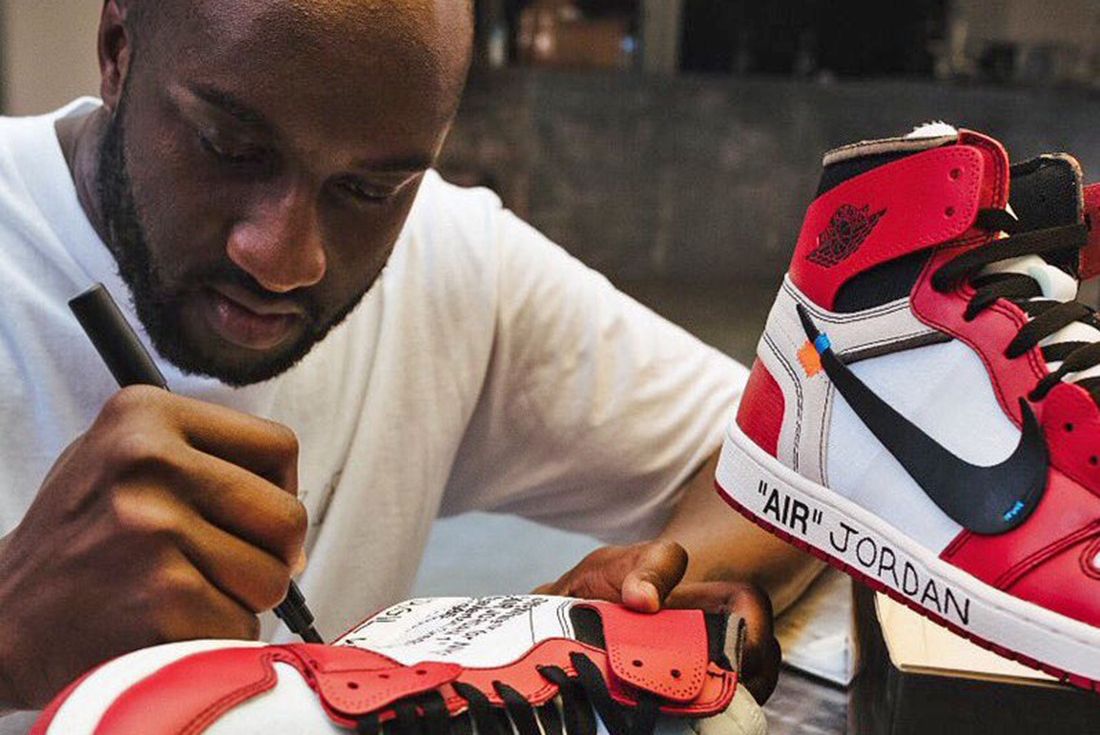 ETRE SNEAKERS: VERSATILE AND DYNAMIC, AN EXPLOSION OF COLORS.

With its 100% Made in Italy quality production, in the 2022 collection, Etre presents various models of sneakers created to meet the need for comfort without sacrificing elegance.Our sneakers are characterized by high quality materials and modern design, with two different models, available in a wide range of colors: SKY, made of suede and SERENA, in calfskin. 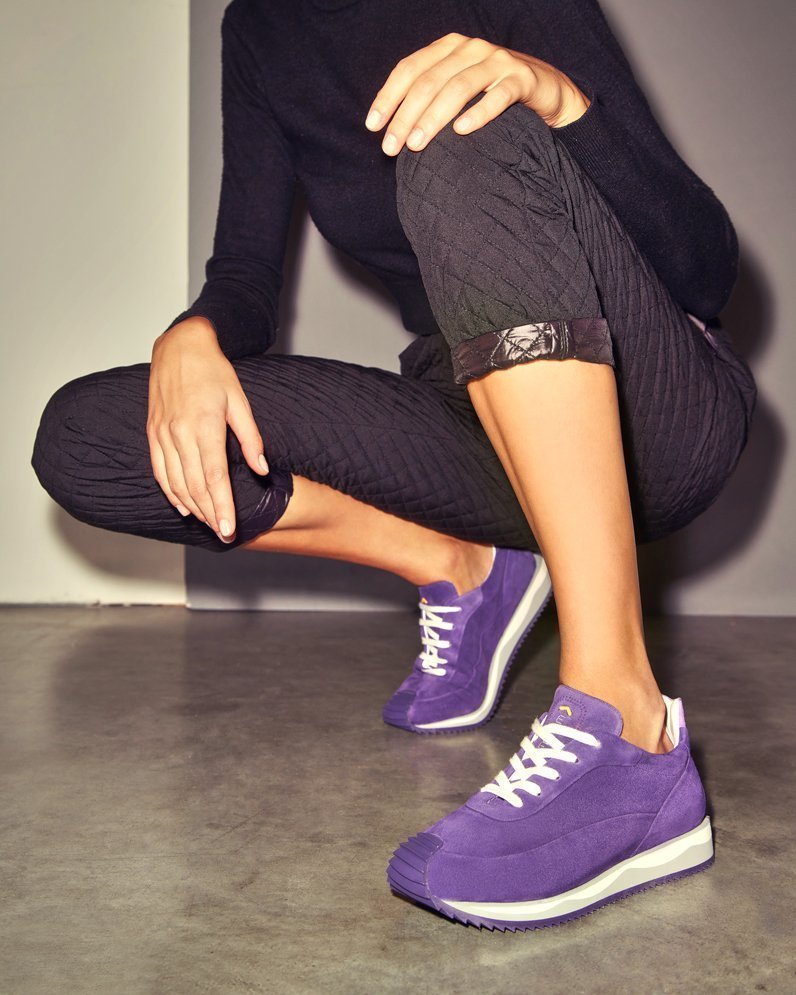 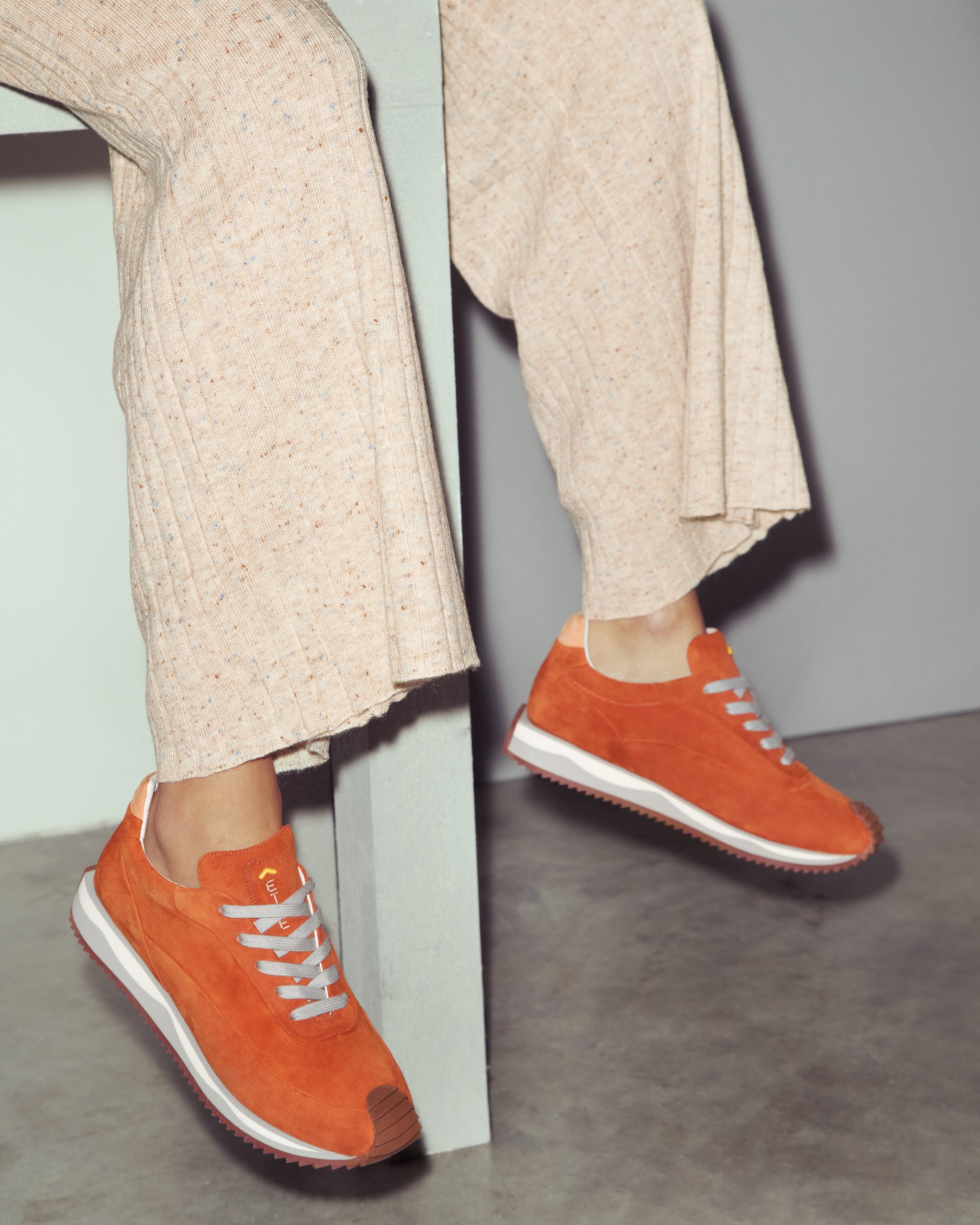 We use cookies on our website to offer you the most relevant experience by remembering your preferences and repeating visits. By clicking on "Accept all", you consent to the use of ALL cookies. However, you can "Cookie Settings" to allow you to visit a controlled consent..
Cookie SettingsAcceptAccept AllRejectCookie Policy
Review consent

This website uses cookies to improve your experience while you navigate through the website. Out of these, the cookies that are categorized as necessary are stored on your browser as they are essential for the working of basic functionalities of the website. We also use third-party cookies that help us analyze and understand how you use this website. These cookies will be stored in your browser only with your consent. You also have the option to opt-out of these cookies. But opting out of some of these cookies may affect your browsing experience.
Necessary Always Enabled
Necessary cookies are absolutely essential for the website to function properly. These cookies guarantee the basic functionality and security features of the website, anonymously.
Functional
Functional cookies help perform certain functions such as sharing website content on social media platforms, collecting feedback and other third-party functionality.
Performance
Performance cookies are used to understand and analyze key website performance indices that help provide a better user experience for visitors.
Analytics
Analytical cookies are used to understand how visitors interact with the website. These cookies help provide information on visitor numbers, bounce rate, traffic source, etc.
Advertisement
Advertising cookies are used to deliver relevant ads and marketing campaigns to visitors. These cookies track visitors across websites and collect information to deliver personalized ads.
Others
Other unclassified cookies are those that are analyzed and have not yet been classified into a category.
SAVE & ACCEPT